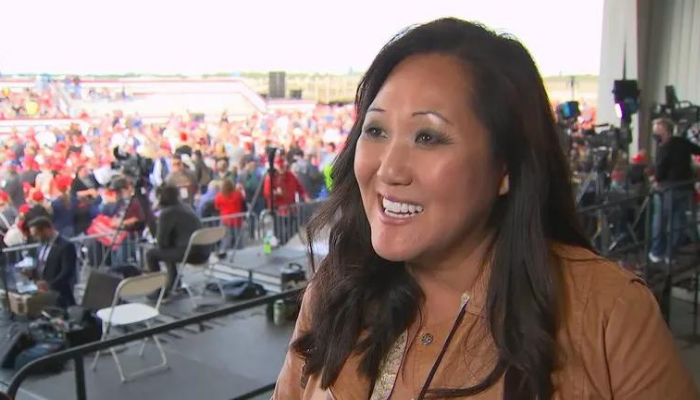 MINNEAPOLIS (AP) – The embattled leader of the Minnesota Republican Party has been forced to resign following accusations that she ran an operation that was rife with verbal abuse, intimidation, and sexual misconduct.

Jennifer Carnahan initially resisted calls to resign, saying she had no knowledge of sex-trafficking allegations against a close friend and prominent GOP donor.

She said had been defamed by a “mob mentality” attempting to ruin her reputation.

Late Thursday, the party’s 15-member board voted 8-7 to give Carnahan three months salary, about $38,000, with Carnahan casting the deciding vote on her severance.

The board also approved investigations into the party’s finances and human resources protocols.