Mike Richards out as ‘Jeopardy!’ Host After Past Scrutinized 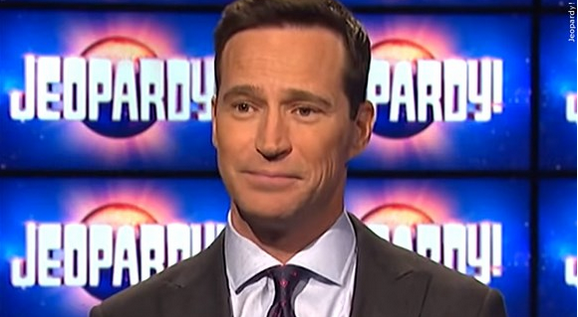 LOS ANGELES (AP) – Producer Mike Richards stepped down as host of “Jeopardy!” after a report about past misogynistic comments surfaced this week.

Richards was chosen last week as the successor to Alex Trebek, but his selection was seen as divisive from the beginning after the show embarked on a broad search that included actors, sports figures, journalists, and celebrities.

Earlier this week, a report on the website The Ringer revealed demeaning comments about women that Richards had made on a podcast.

The clips were removed online after the report was posted.

Richards says in a note to the “Jeopardy!” staff on Friday that moving forward would be too much of a “distraction for our fans.”

The DECC To Host Free 'Big Movies' In February