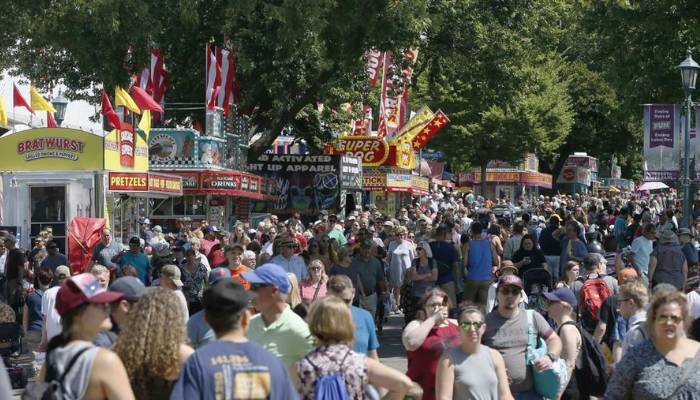 MINNEAPOLIS (AP) – A judge has rejected a request by a gun owners group for a temporary injunction to require the Minnesota State Fair to allow permit holders to carry their pistols on the fairgrounds.

The judge issued her ruling the day before the State Fair opens.

She wrote that the Minnesota Gun Owners Caucus failed to meet its burden of proof that the fair’s longstanding ban on guns violates state law or that they have sufficient legal grounds to seek relief.

The State Fair has banned guns since 2003.