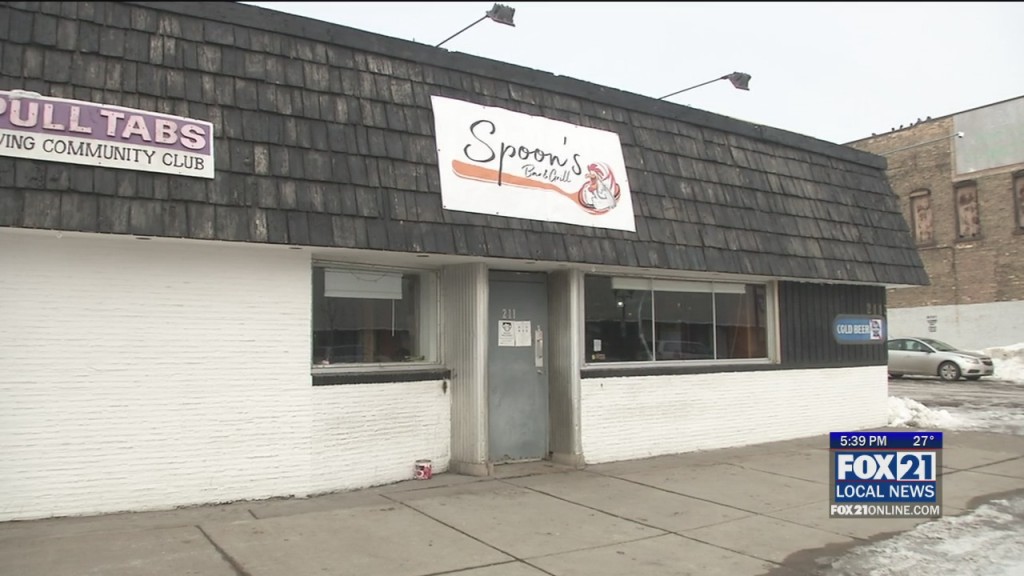 According to the Duluth Fire Department, fire crews responded to the restaurant around 2:27 a.m. Thursday on reports of flames showing from the building.

When crews arrived at the restaurant, located at 2113 West Superior Street, they found flames coming from the rear of the building through the ventilation duct.

Firefighters were able to break a window in the back of the building and extinguish most of the flames from outside.

Crews then forced the doors open to the building to finish extinguishing flames and search for occupants.

The fire department says no occupants were found and the fire was limited to the kitchen.