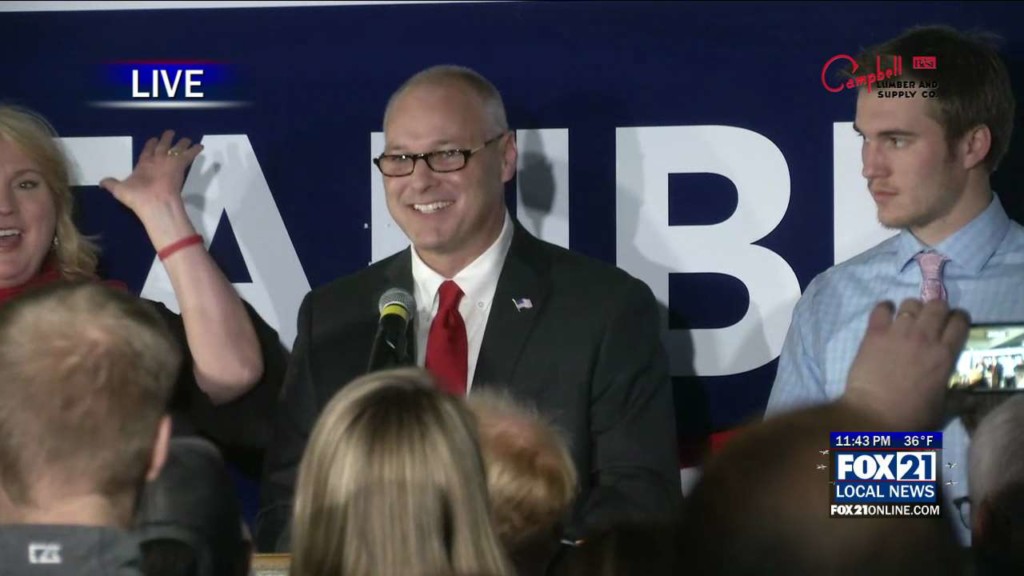 HERMANTOWN, Minn. – On Friday, Congressman Pete Stauber (R-08) issued a statement expressing his concern for the Minnesota National Guard members currently in Afghanistan and also his relief to hear that none of the members were injured at the Kabul Airport during Thursday’s terrorist attacks.

“The threat of another terrorist attack remains high, so I along with the entire state of Minnesota will continue to pray for every single one of them to safely return home. The men and women of Minnesota’s National Guard are the best among us, and now more than ever, I am in awe of their bravery, strength, and resolve. My office stands ready to assist them and their families in any way possible as they carry out this important mission.”