Superior National Forest to Close Camping Outside of Developed Campgrounds 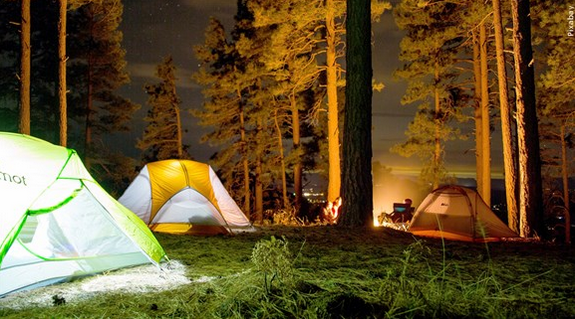 DULUTH, Minn. – As wildfires continue to rage and much of the Northland remains in severe drought, the U.S. Forest Service says it is closing camping on Superior National Forest lands outside of developed campgrounds, effective immediately.

Officials say day use is allowed and most developed campgrounds will remain open to public use.

A list of open campgrounds can be found here.

Forest officials say the decision was made “in the interest of public safety” and will remain in place until it is safe to lift.

“This closure will be in place until forest resources are freed up from firefighting, and likely until the Arrowhead receives a season-ending rain or snow event,” said Joanna Gilkeson, Public Affairs Specialist with the U.S. Forest Service.

Closing camping outside of developed campgrounds reduces the possibility of the following:

The Superior National Forest is coordinating with the State of Minnesota, which will be implementing similar closures across the Arrowhead Region due to the challenging natural resource conditions.

In addition to this camping closure order, the Forest has several other closures in place for the Greenwood and John Ek fires. Developed campgrounds in those closure areas include McDougal Lake, Little Isabella, Iron Lake, and Trails End campgrounds. The Boundary Waters Canoe Area Wilderness is also closed at this time and permits have been refunded through September 3.

"Stuff the Bus" Donation Drive Kicks off in the Twin Ports