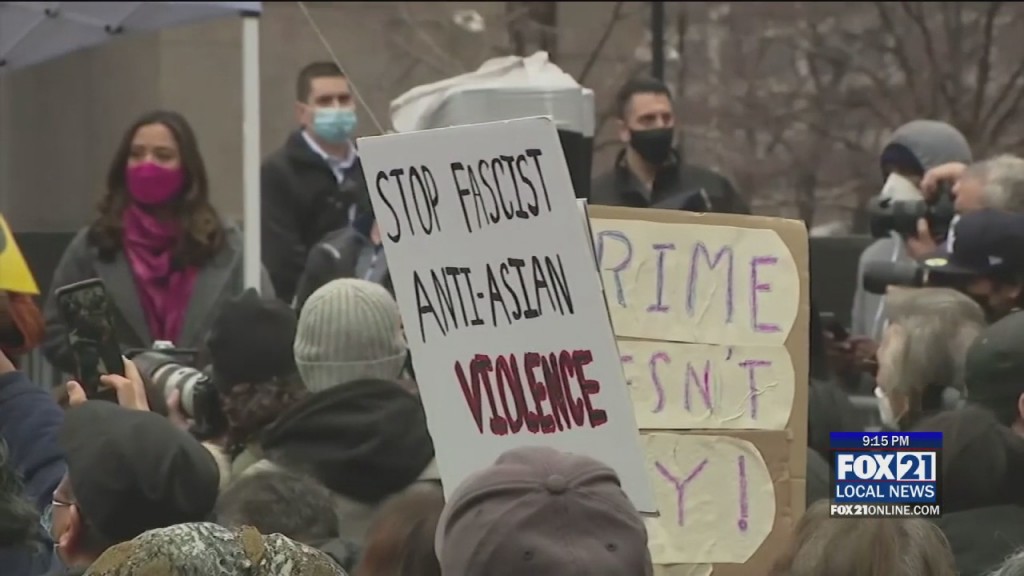 The report shows a total of 7,759 incidents last year, even with fewer law enforcement agencies reporting data than in 2019.

Last year’s rise was driven by assaults targeting Black victims and victims of Asian descent. Hate crimes against Black people grew by 40% and against Asian Americans by 70% in a year.

Minnesota is seeing the same trend, with more hate crimes reported this year and more attacks against Black people and those of Asian descent.