Texas Bans Most Abortions, With High Court Mum on Appeal 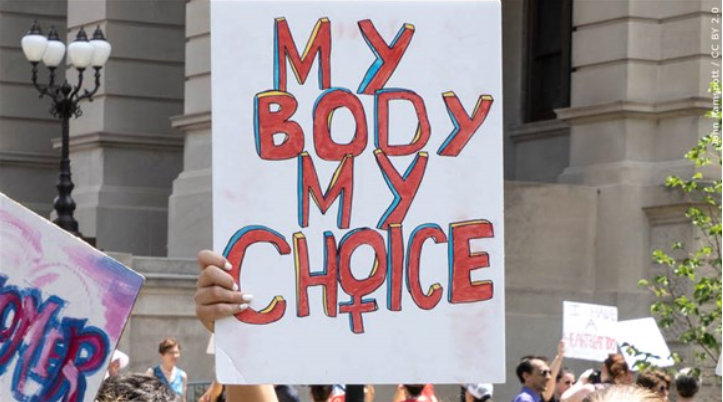 (AP) – The nation’s most far-reaching curb on abortions has taken effect in Texas, with the Supreme Court silent so far on an emergency appeal to put the law on hold.

If allowed to remain in force, the law would be the most dramatic restriction on abortion rights in the United States since the high court’s landmark Roe v. Wade decision legalized abortion across the country in 1973.

The Texas law, which was signed by Republican Gov. Greg Abbott in May and took effect at midnight, would prohibit abortions once a fetal heartbeat can be detected, usually around six weeks and before most women even know they’re pregnant.