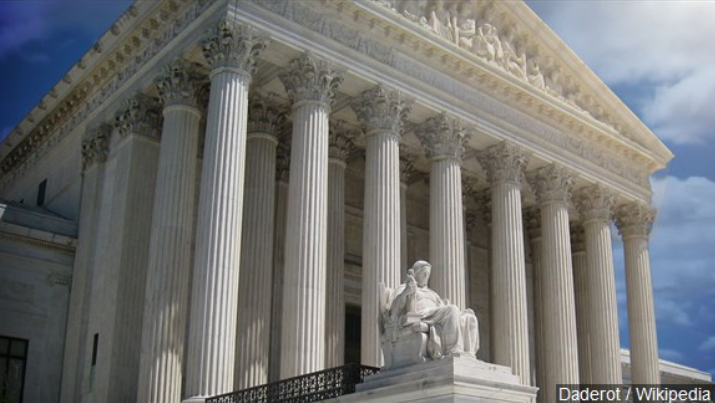 WASHINGTON (AP) — A deeply divided Supreme Court is allowing a Texas law that bans most abortions to remain in force.

The court’s action, for now, strips most women of the right to an abortion in the nation’s second-largest state.

In an unsigned order just before midnight, the court voted 5-4 to deny an emergency appeal from abortion providers and others that sought to block enforcement of the law that went into effect Wednesday.

The Texas law, signed by Republican Gov. Greg Abbott in May, prohibits abortions once medical professionals can detect cardiac activity, usually around six weeks and before most women know they’re pregnant.

It is the strictest law against abortion rights in the United States since the high court’s landmark Roe v. Wade decision in 1973 and part of a broader push by Republicans nationwide to impose new restrictions on abortion. At least 12 other states have enacted bans early in pregnancy, but all have been blocked from going into effect.

The vote in the case underscores the impact of the death of the liberal Justice Ruth Bader Ginsburg last year and then-president Donald Trump’s replacement of her with conservative Justice Amy Coney Barrett. Had Ginsburg remained on the court there would have been five votes to halt the Texas law.

Justice Sonia Sotomayor called her conservative colleagues’ decision “stunning.” “Presented with an application to enjoin a flagrantly unconstitutional law engineered to prohibit women from exercising their constitutional rights and evade judicial scrutiny, a majority of Justices have opted to bury their heads in the sand,” she wrote.