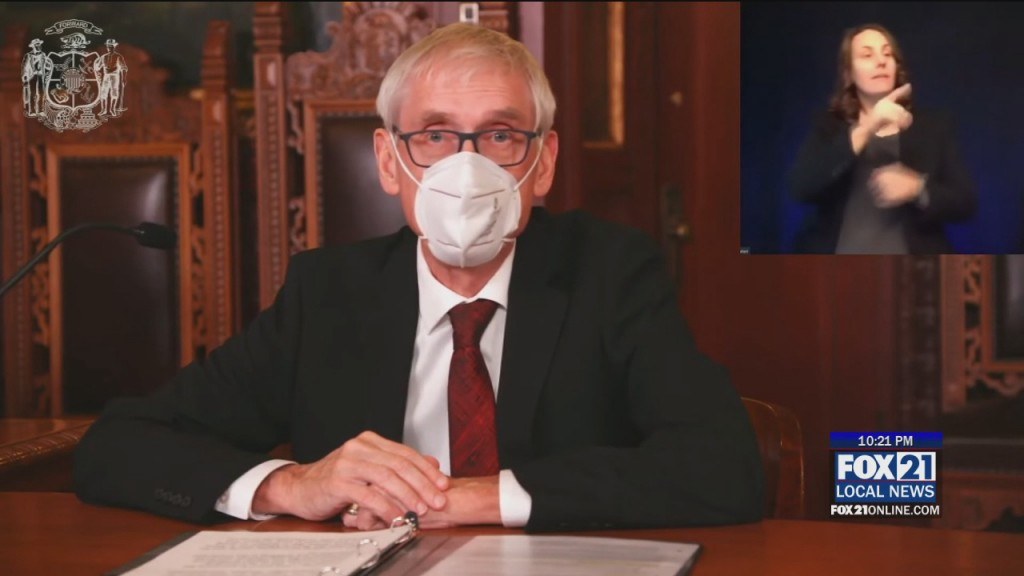 Extending the incentive, which began Aug. 20 and was originally scheduled to end on Monday, will give an opportunity for even more people to get vaccinated, Evers said. Between Aug. 20 and Sept. 1, more than 65,000 people received their first dose.

Evers launched the program amid a spike in COVID-19 cases across the state caused by the more infectious delta variant. The seven-day average of new cases in Wisconsin is at a level not seen since early January before the vaccine was widely available. The number of people hospitalized is also at levels not seen since January.