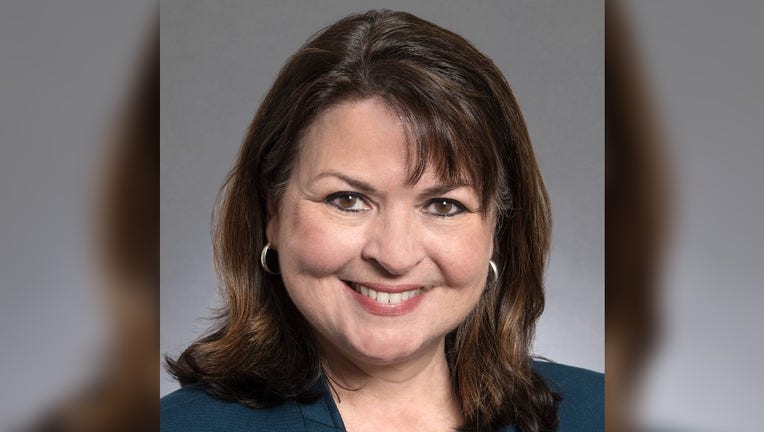 ST. PAUL, Minn. (AP) — Minnesota Senate Minority Leader Susan Kent has announced she is stepping down from her role as minority leader and plans to retire when her term ends next year.

Kent, a Woodbury Democrat, has served in the Senate for nearly 10 years and said in a statement Thursday that she decided to retire so she could focus more on her family. Kent said she hasn’t seen her mother, who is in an assisted living facility in Dallas, for two years due to the COVID-19 pandemic.

“It is time to make changes in my life and put my family first,” she said.

Kent, who said she began her political career as a mom fighting for equitable public education, was the first woman to serve as Senate Democratic leader. The Senate Democratic caucus will select a new leader on Sept. 13.

“It has been the greatest honor of my life to serve my community in the Minnesota Senate for almost 10 years now. I’ve been inspired by the dedicated community members, advocates, and colleagues I’ve had the privilege of working with who are committed to building a better Minnesota for everyone,” she said.