ISABELLA, Minn. – On Monday, Minnesota Governor Tim Walz along with U.S. Senators Amy Klobuchar and Tina Smith ventured north to get an up-close look at the ongoing Greenwood fire and damage that has been caused by the flames.

The officials received a briefing on size, containment, and damage before touring the closed-off section of forest that continues to burn.

Happening today, firefighters will be brought in by boat to begin constructing the fire line east and west of Greenwood Lake.

Tracked equipment will work on a containment line on the southeast perimeter to augment the existing hand-constructed fire line.

Crews will also use the McGregor Lake road to access areas of heat in the northeast portion of the fire’s interior.

Along
the northeast perimeter, equipment, and crews will continue to construct containment lines on the fire edge.

• Hwy 1 is closed from New Tomahawk Rd to Lankinen Rd.
• A Forest Service closure order is in place to protect public health and safety due to the Greenwood Fire. It extends across the Kawishiwi, Laurentian, and Tofte Ranger Districts. On September 1 the closure order was updated to allow the use of Stony Spur Trail and a portion of Prospector Loop Trail which allows ATVs to travel safely from Babbitt to Ely. To see the full Forest order and other Forest closures, visit:
https://www.fs.usda.gov/superior.
• A Temporary Flight Restriction for aircraft is in place over the fire area. 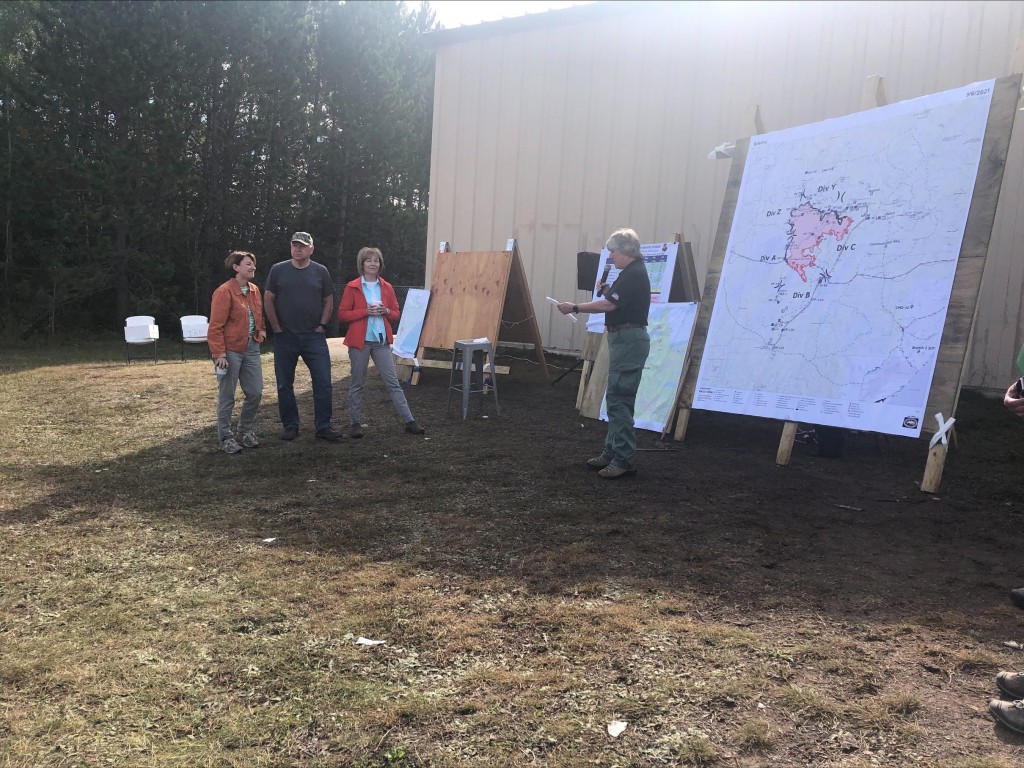 The Greenwood fire, started by lightning, was detected on August 15, about 3:00 p.m. on the Laurentian Ranger District. The fire started approximately ten miles southwest of Isabella.

Thanks to favorable weather and fire efforts, the threat to cabins, homes, and recreational sites in the area are greatly diminished.

Fire crews continue to secure the fire perimeter to ensure the safety of residents when they return to their homes and the sheriff will lift evacuations as soon as it is safe to do so.

14 primary structures and 57 outbuildings were destroyed on August 23. 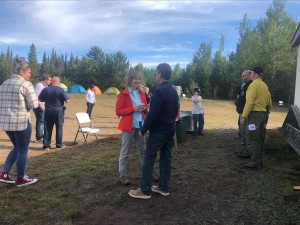 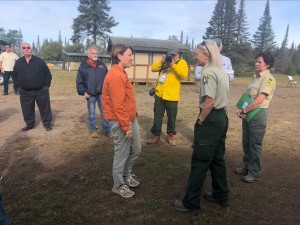