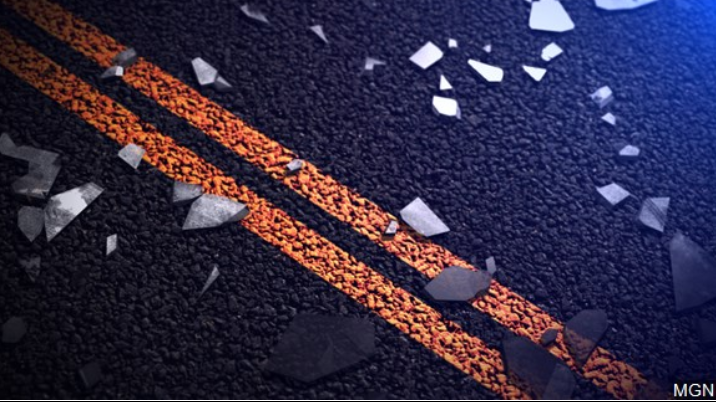 According to the Sawyer County Sheriff’s Office, deputies responded to reports of a crash on County Highway NN in the Town of Couderay around 2:26 a.m. Sunday.

Upon arrival at the scene, authorities located a black 2000 Dodge Dakota pickup truck in a wooded area off of the roadway.

The lone male occupant, identified as 47-year-old Douglas B. Baker, sustained fatal injuries from the crash.

Authorities say initial indications suggest the pickup truck was traveling south on Highway NN when Baker lost control of the truck, entered the ditch line, struck a driveaway, and came to rest in the wooded area.