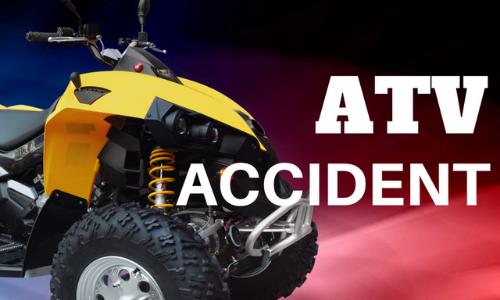 According to the Cass County Sheriff’s Office, deputies responded to a report of an ATV crash in rural Bena and south of Lake Winnibigoshish in the Chippewa National Forest around 5:43 p.m.

When deputies arrived at the scene of the crash they learned that a Polaris 850 ATV had been traveling on a forest trail and lost control, possibly from a mechanical issue, and rolled over.

Authorities say emergency aid was rendered to the driver and passenger of the ATV by bystanders and an off-duty nurse.

The 23-year-old male driver was treated at the scene and transported via helicopter to a Duluth hospital with serious injuries.

The 23-year-old female passenger was also treated on scene and transported to a Bemidji hospital with injuries.

The crash remains under investigation.