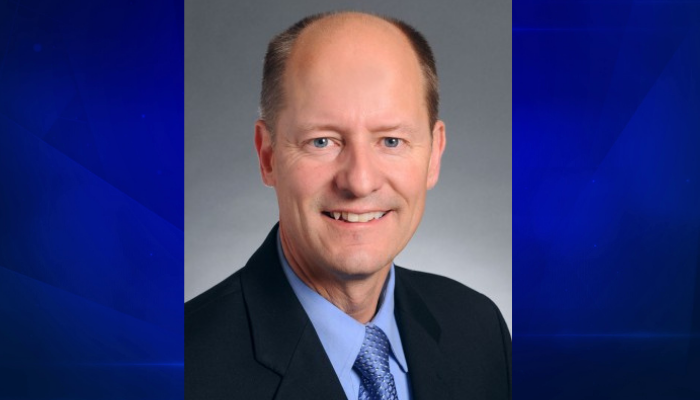 Gazelka planned a 9 a.m. announcement at the Capitol in St. Paul. Gazelka, of East Gull Lake, gave up his post as Senate majority leader last week in what was widely seen as a step toward a campaign.

Gazelka joins a growing field of Republicans seeking to knock off Democratic Gov. Tim Walz if Walz, as expected, seeks a second term.

Gazelka has frequently attacked Walz for his handling of the coronavirus pandemic. He’s also sought to make public safety a central issue.