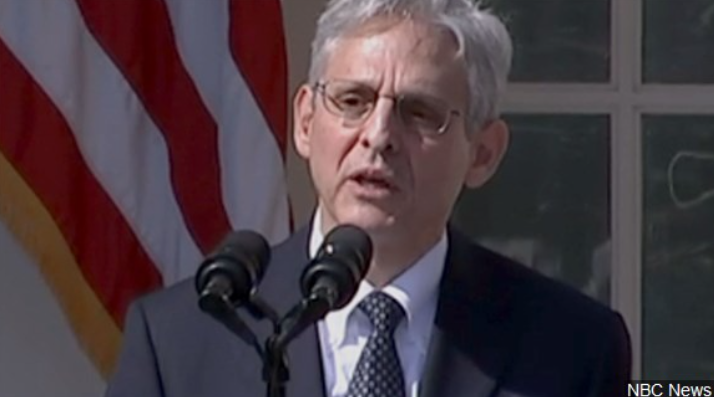 AUSTIN, Texas (AP) – The Justice Department is suing Texas over a new state law that bans most abortions, arguing that it was enacted “in open defiance of the Constitution.”

The lawsuit, filed Thursday in federal court in Texas, asks a federal judge to declare that the law is invalid, “to enjoin its enforcement, and to protect the rights that Texas has violated.”