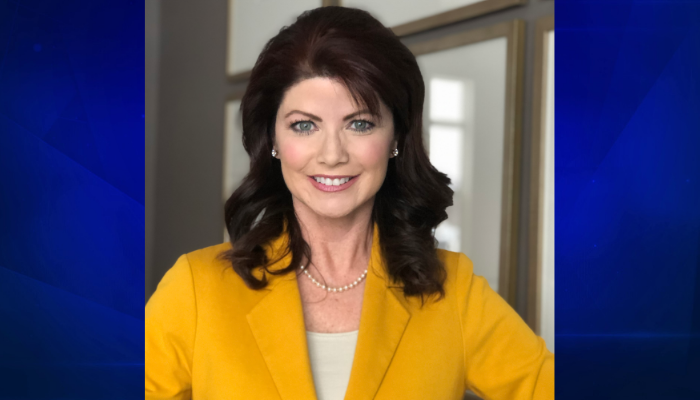 Kleefisch contrasts herself with Democratic Gov. Tony Evers in her campaign launch video, casting him as weak and her as ready to back police and fight special interests.

The 46-year-old Kleefisch becomes the best-known Republican to officially get into the race against Evers.

The race is a top priority for Republicans who control the Wisconsin Legislature but have been blocked by Evers.

If there’s a Republican governor, Democrats would not have the votes to stop the GOP agenda heading into the 2024 presidential election in the battleground state.