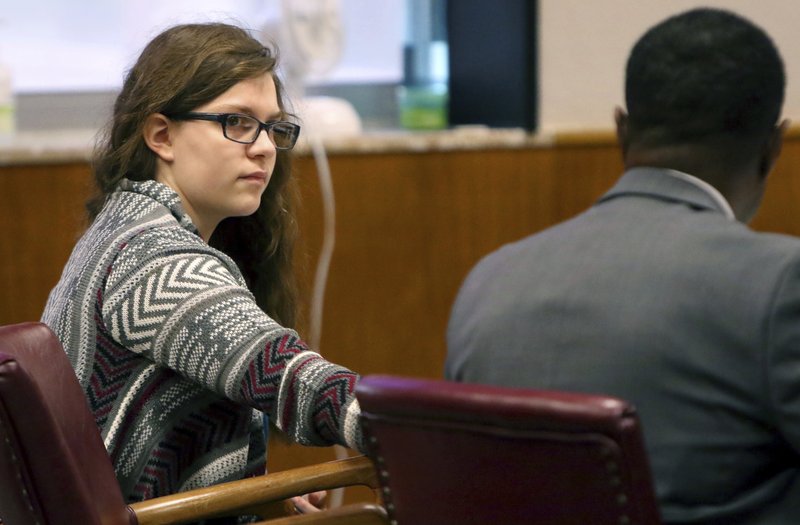 MADISON, Wis. (AP) – A judge is set to review a release plan for a Wisconsin woman who has spent four years in a mental health facility after she admitted to taking part in the 2014 stabbing of a

He gave state officials 60 days to draw up a release plan. He has scheduled a hearing for Friday afternoon.

Weier and friend Morgan Geyser lured classmate Payton Leutner into the woods in May 2014. Geyser stabbed Leutner multiple times as Weier encouraged her.

All three girls were 12 years old at the time.