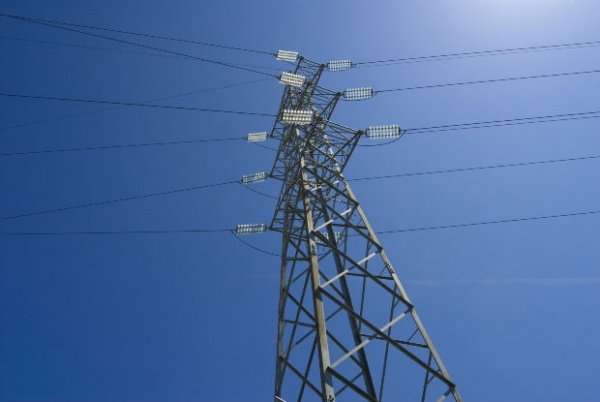 MINNEAPOLIS (AP) – Regulators told a Minnesota-based utility that they need more information before signing off on a permit transfer necessary for the sale of a financially troubled coal-fired power plant in North Dakota.

Minnesota’s Public Utilities Commission voted 4-1 on Thursday to defer a decision on a permit for a power line that would be part of the planned sale of the Coal Creek Station.

John Tuma, the commissioner who asked for the delay, said he expects the approval process could be held up a couple more months.

Environmental groups that would rather see the plant shut down argued against the permit transfer, which was sought by Maple Grove, Minnesota-based Great River Energy. North Dakota officials have hailed the sale as a savior for hundreds of jobs in the state.