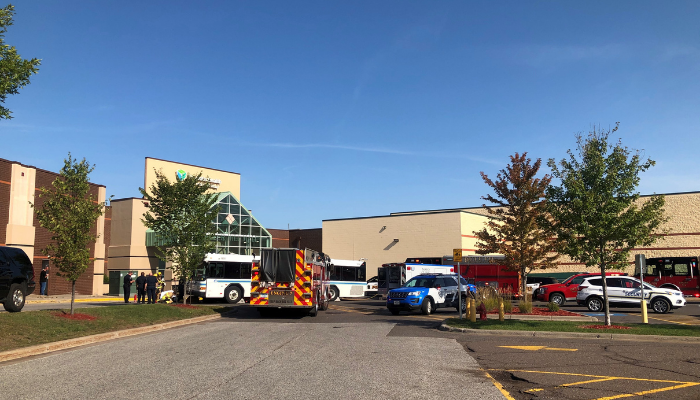 DULUTH, Minn. – A 64-year-old Duluth man has died from his injuries after being struck by a DTA bus Friday morning.

According to the Duluth Police Department, authorities responded to reports of a pedestrian who was hit by a bus outside of Dick’s Sporting Good at the Miller Hill Mall around 9:52 a.m.

When officers and firefighters arrived at the scene, they located David John Weston, 64, pinned under the bus.

The cause of the incident is still under investigation by Duluth Police Investigators with assistance from the Minnesota State Patrol.

Duluth police say they will release more information when the investigation is complete.

The Duluth Police Department and Duluth Fire Department wish to offer their condolences to Mr. Weston’s loved ones.