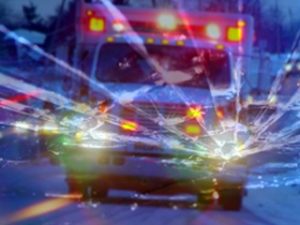 A 38-year-old man was killed Monday afternoon after the dump truck he was driving rolled in Clinton Township on the Iron Range.

The single-vehicle accident happened around 1:30 p.m. on Spirit Lake Road near the Virta Road West intersection, according to the St. Louis County Sheriff’s Office.

Officials say the dump truck went off the road before it rolled.

The name of the driver, who was the only one in the truck at the time of the accident, was not released Monday evening.