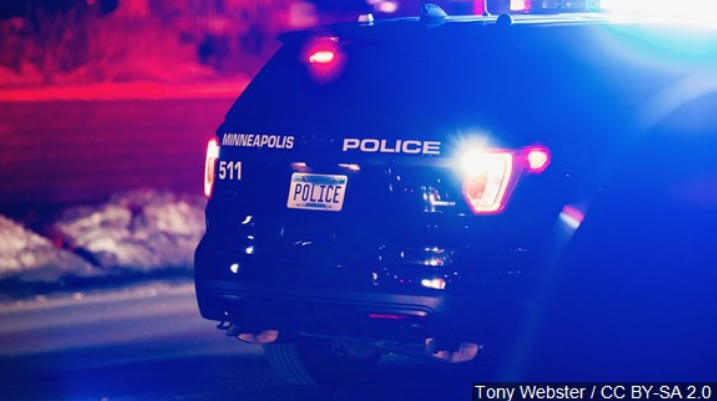 MINNEAPOLIS (AP) – A judge has promised to rule as soon as possible on whether to strike a revised version of a ballot question on the future of policing in Minneapolis in the wake of the death of George Floyd.

The City Council updated the language last Tuesday after Judge Jamie Anderson found that the old language was too vague.

The proposal would remove a city charter requirement that Minneapolis has a police department and replace it with a Department of Public Safety whose functions would be defined later.