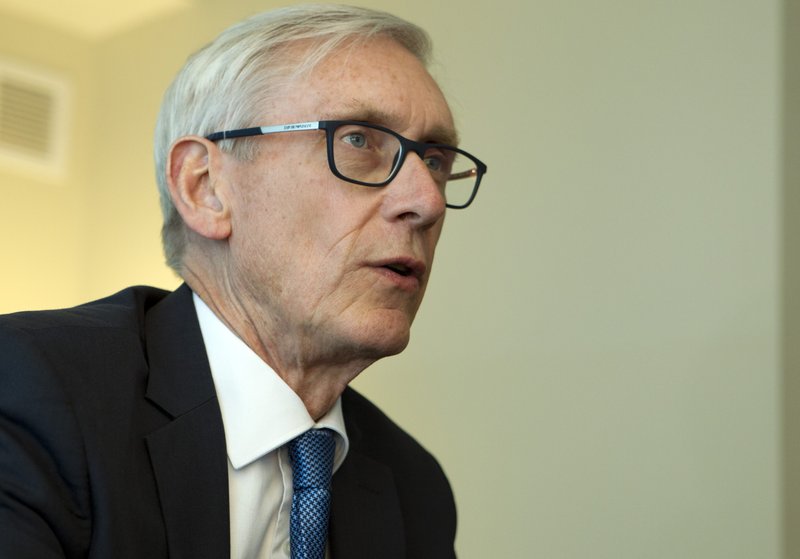 MADISON, Wis. (AP) – Wisconsin Gov. Tony Evers is asking a federal court to allow him to intervene in a lawsuit filed by fellow Democrats that seeks to have federal courts draw new boundary lines if the governor and Republican-controlled Legislature can’t reach an agreement.

The court has already allowed the Legislature to intervene.

Republicans want to keep the legal battle over the once-a-decade job of redrawing political lines in state court, rather than federal court.

Evers said in his motion filed Monday by Attorney General Josh Kaul that he plans to submit maps drawn by a commission he created to both the Legislature and the federal court for its consideration.