Few Answers in Deaths of 4 Minnesotans Found in Wisconsin 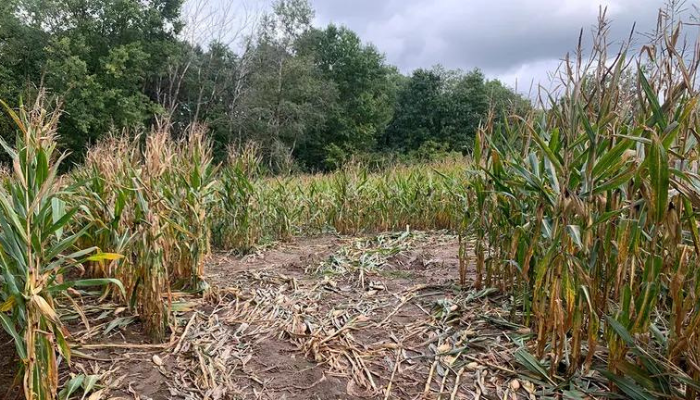 MENOMONIE, Wis. (AP) – Investigators are reviewing bridge and highway cameras as they try to figure out who killed four Minnesota residents whose bodies were found in an SUV abandoned in Wisconsin.

Family members say the two men and two women had been together at a St. Paul, Minnesota, bar on Saturday night.

A farmer discovered the bodies in the SUV in his Dunn County field Sunday. The field is about 60 miles east of St. Paul.