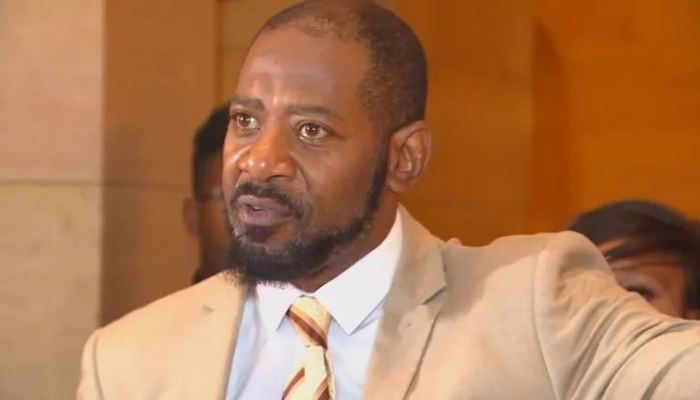 House leaders Tuesday night issued a statement saying that “Thompson’s actions, credible reports of abuse and misconduct, and his failure to take responsibility remain unacceptable for a member of the Minnesota House.”

Top Democrats called for the St. Paul freshman legislator to resign this summer amid news stories about past police reports that alleged Thompson was physically violent with women long before he was elected.

Questions were also raised about whether Thompson lives in his district after he presented a Wisconsin license during a traffic stop.