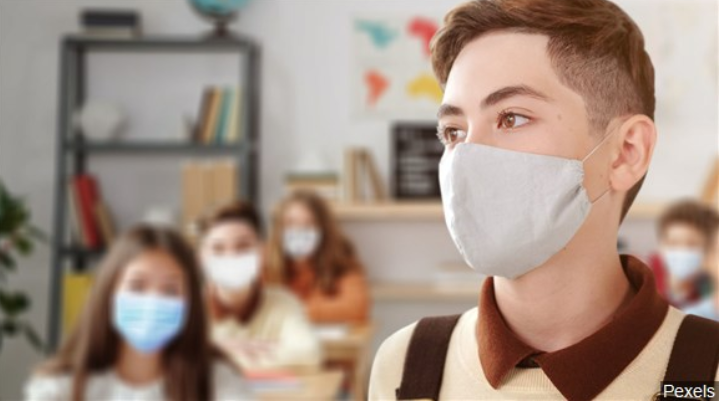 ST. PAUL, Minn. – A Minnesota judge has rejected a request by concerned parents to force a statewide mask mandate in all schools.

Judge Thomas Gilligan said the court was “gravely concerned” about COVID-19 risks for children, but that the court lacks the legal authority to order Gov. Tim Walz to issue the directive that the parents sought.

Minnesota Public Radio reports the longshot legal challenge was unique in that it sought to force the governor to declare a peacetime emergency and follow it with a mandate.

In other states, governors who’ve tried to prevent schools from requiring masks have been blocked by courts.