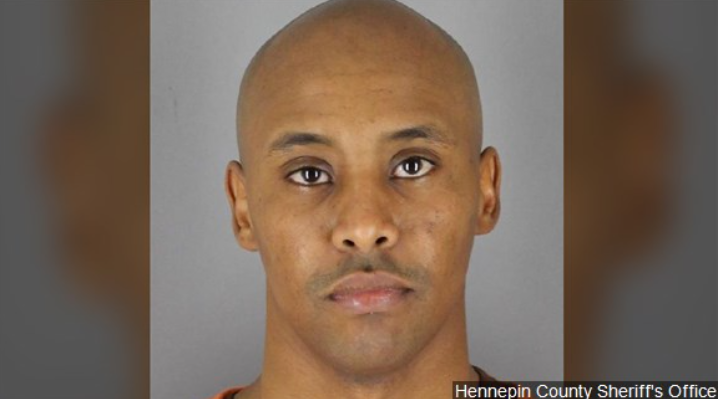 During his trial Noor testified he feared an ambush when Damond walked up to the squad car and shot across his partner, killing the 40-year-old Australian woman. She had called earlier in the night to report a possible assault near her home in south Minneapolis. A jury convicted Noor of third-degree murder and second-degree manslaughter. He was sentenced to over 12 years in prison.

Noor’s attorneys challenged the third-degree murder statute, arguing it did not fit the crime, but the Court of Appeals upheld his conviction earlier this year. His legal team then appealed the decision to the state Supreme Court.