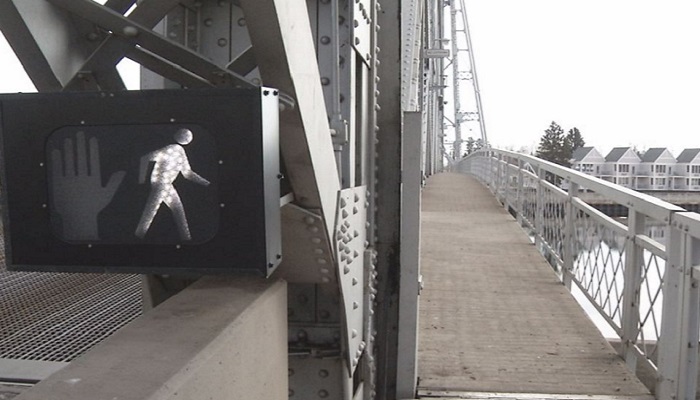 DULUTH, Minn. – The City of Duluth says traffic on the Aerial Lift Bridge will be limited to one lane on Monday and Tuesday due to a routine inspection.

The Minnesota Department of Transportation will be inspecting a portion of the bridge which is done every two years to meet state and federal compliance checks.

The sidewalk on the side of the bridge being inspected will also be closed.

One-way traffic direction will be controlled by the traffic lights on the bridge. The sidewalk opposite where the inspection is taking place will be open for pedestrian traffic.

A large inspection truck and a large boom lift will be moving throughout the bridge during the inspection. Inspectors could be walking on the portion of the roadway that is closed.

“During the inspection, large pieces of equipment will be on the bridge,” Aerial Lift Bridge Supervisor David Campbell said. “Because inspectors will be walking in the portion of the roadway that is closed, we would like to ask for the public’s help in using caution while driving or walking on the bridge during this time, to ensure everyone’s safety