They were retrieved by Marine 19 and did not need medical attention. 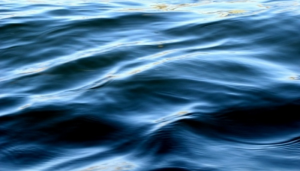 DULUTH, Minn.- Two people were rescued from the water by Duluth Firefighters after their sailboat capsized near the Sky Harbor Airport on Park Point.

According to a spokesperson with the Duluth Fire Department, crews responded to the initial report of the capsized vessel around 8 p.m. Friday.

Two were confirmed in the water, they were retrieved by Marine 19 and did not need medical attention.

A private boat pulled the capsized sailboat to shore.

Career Lab in Duluth Reopens to the Public