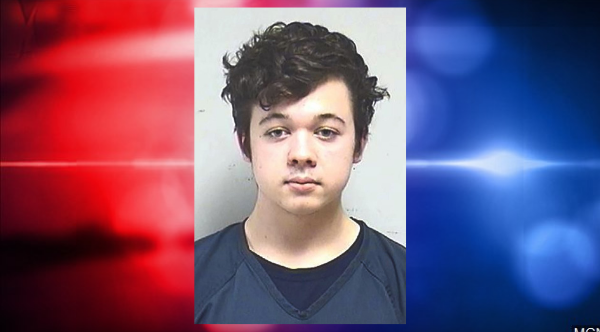 MADISON, Wis. (AP) – A judge is set to decide on several motions ahead of the trial for a man accused of killing two men and wounding a third during a protest over police brutality in Wisconsin last summer.

The judge’s decisions from Friday’s hearing will set at least some of the ground rules for the November trial.

The 18-year-old from Illinois wants to exclude evidence that he went to a bar with members of the extremist group Proud Boys months after the shooting. And prosecutors are seeking permission to show a video of Rittenhouse talking about wanting to shoot people.