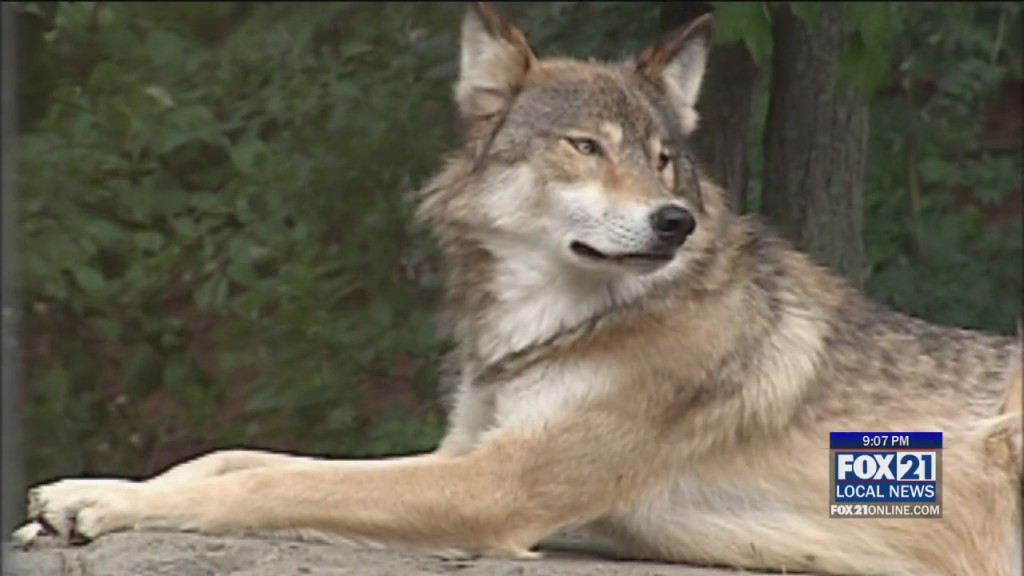 They assert that the hunt violates their treaty rights and endangers an animal they consider sacred.

The Chippewa tribes say treaties give them rights to half of the wolf quota in territory they ceded to the United States in the mid-1800s.

But rather than hunt wolves, the tribes want to protect them. Hunters blew past their limit during a hunt in February. The Department of Natural Resources set the quota at 119, but hunters killed 218 in just four days.