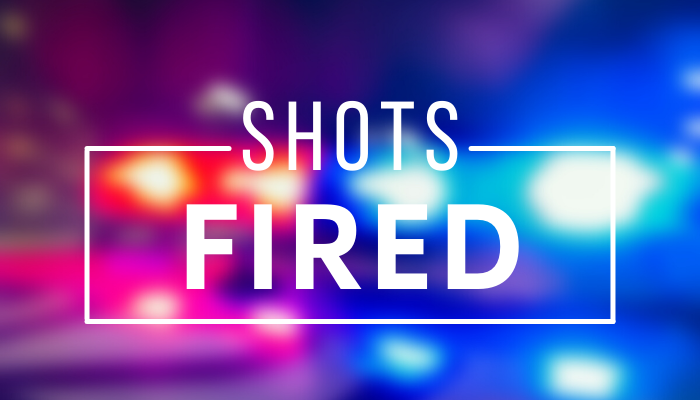 DULUTH, Minn. – Duluth Police say officers responded to the 100 block of West 1st Street around 11:30 p.m. Monday for reports of shots fired in the area.

When officers arrived at the scene they spoke with witnesses who told police a male drove by the area and fired “several shots” outside.

Surveillance footage was reviewed and a suspect vehicle was identified.

Officers located the suspect vehicle in a parking lot on the 300 block of South Lake Avenue.

A 33-year-old male was identified as the suspect driver of the vehicle. The male spoke with officers and admitted to shooting his gun in the air several times after an altercation.

No injuries were reported in connection to the incident.