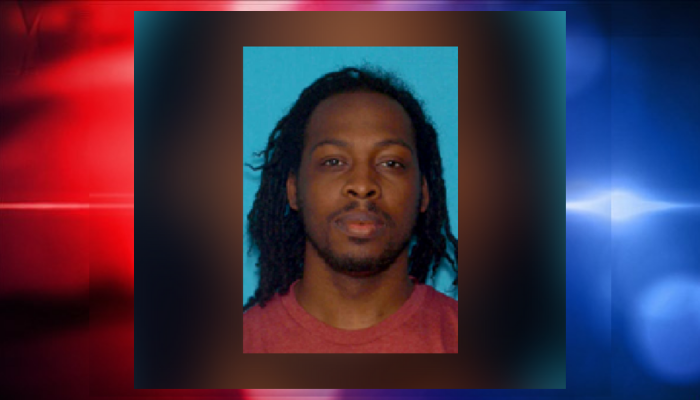 HIBBING, Minn. – The 32-year-old man accused in a fatal 2018 shooting in Hibbing has been found guilty of multiple charges including first-degree premeditated murder.

Last month Spann waived his right to a trial by jury opting for a trial to the Court which concluded on August 25.

“The convictions in this matter have been a long time in coming for the family of Jeryel McBeth. We are hopeful this will provide the family some peace as we move forward to sentencing,” said Assistant St. Louis County Attorney Jessica Fralich.

Spann is accused of shooting two victims in December 2018 in the 2400 Block of Third Avenue East in Hibbing.

One of the victims, 34-year-old Jeryel Octavious McBeth, was pronounced dead at the hospital.

The other victim, then 25-year-old Jamien Stukey, was treated and released from Fairview Range Medical Center.

A sentencing date has not yet been set.