Beloved ‘Sex and the City’ Actor Willie Garson Dies at 57 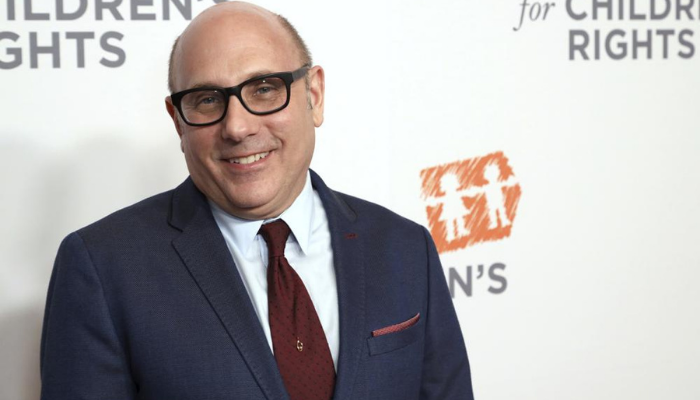 LOS ANGELES (AP) – Willie Garson, who played Stanford Blatch on TV’s “Sex and the City” and its movie sequels, has died at the age of 57.

Cynthia Nixon, who played Miranda Hobbes in the series, says Garson was “endlessly funny on-screen and in real life.”

Winter Village Debuts Behind The DECC

Cosmic Skating at Winter Village takes Families Out of this World