Proctor Football Season Paused Due to Investigation of Student Misconduct

A source tells FOX 21 that it does involve the hazing of at least one player on the team. 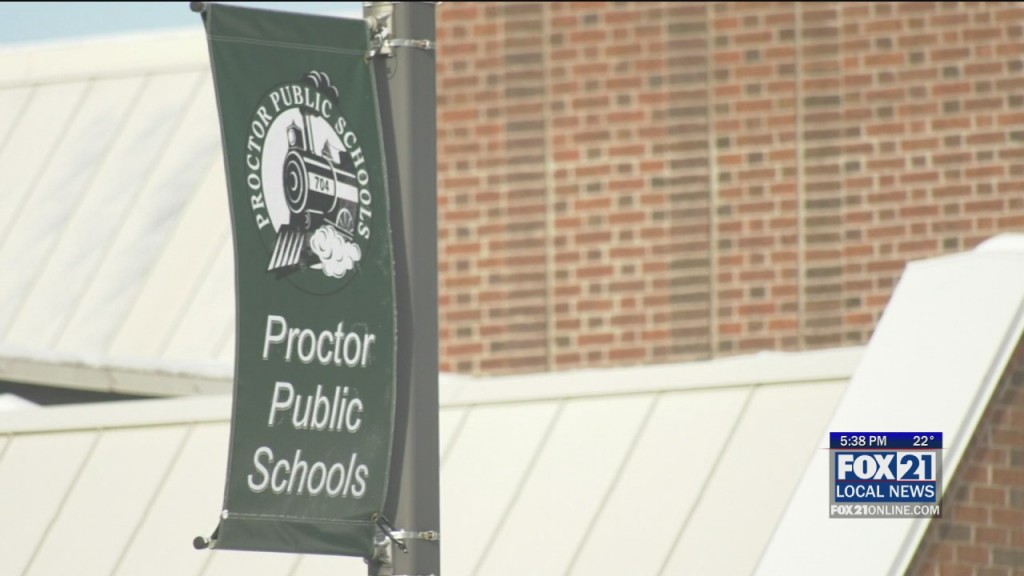 PROCTOR, Minn. – In an e-mail to parents, Proctor High School has paused all football activities due to an ongoing investigation of student misconduct on the team.

Athletic director Anthony Wood confirmed that the district has been made aware of a complaint and that the Proctor Police Department is currently investigating with the full cooperation of Proctor Public Schools. He added that at this point, the specific allegations and the nature of the complaint are not public data.

However, a source tells FOX 21 that it does involve the hazing of at least one player on the team.

Anyone with information is being asked to call 911 or the school resource officer at the Proctor Police Department by calling (218) 624-7788.

“With this and any other ongoing law enforcement investigation, the more witnesses who come forward, the faster a resolution can be found for the school and the community,” Proctor Police Chief Kent Gaidis said in a statement to FOX 21.

It was not immediately known Wednesday if the Proctor football team will face Aitkin for its scheduled game Friday evening.