‘Tiger King 2’ Is Coming to Netflix 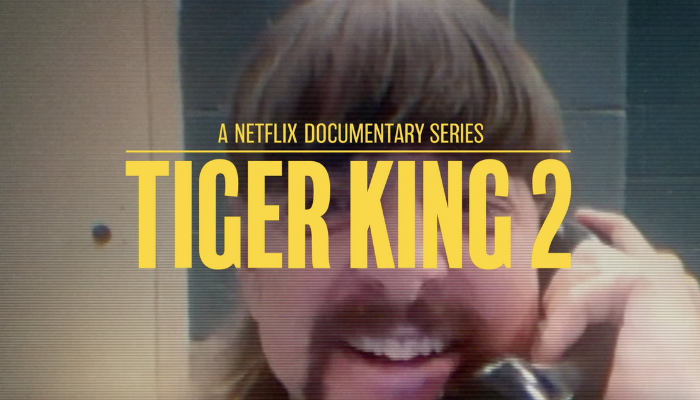 (CNN) – Get ready all you cool cats and kittens, Netflix has announced: “Tiger King 2” is coming to the streaming service.

The first season of the series, “Tiger King: Murder, Mayhem, and Madness,” was told over seven episodes. The second season was filmed in 2020 and into part of 2021.
It’s not known which colorful characters from the first season will be featured.

Tiger King is coming back this year — and Season 2 promises just as much mayhem and madness as Season 1! pic.twitter.com/mFBUxtAl6i

Directors Eric Goode and Rebecca Chaiklin told the story of “Joe Exotic,” or Joseph Maldonado-Passage, who kept tigers, lions, and other big cats in Oklahoma. The docuseries explored a murder-for-hire plot against Carole Baskin, a woman who ran a facility called Big Cat Rescue and had lobbied to shut down facilities as the one Maldonado-Passage managed.
Baskin was able to finance her battle through the fortune she inherited from her late husband, who disappeared under mysterious circumstances.
In January 2020, Joe Exotic was sentenced to 22 years in federal prison after being convicted of trying to hire two different men to kill Baskin. In July, a federal appeals court ruled he should get a shorter prison sentence.
Categories: Entertainment, News, News – Latest News, US & World News