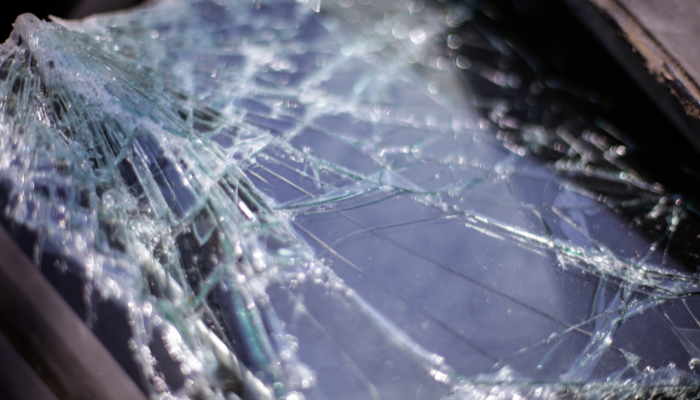 DULUTH, Minn. – Authorities have identified the man who died from injuries sustained in a Saturday night single-vehicle crash in downtown Duluth as 53-year-old Brian Keith Jackson.

According to a spokesperson with the Duluth Police Department, officers responded to the area of S 1st Ave E at E Michigan Street on a report of a single-vehicle crash.

Earlier reports indicated that Jackson was ejected from the vehicle, however, authorities say after a thorough investigation it was found that Jackson was not ejected but instead believe the crash occurred due to a mechanical failure with Jackson’s vehicle.