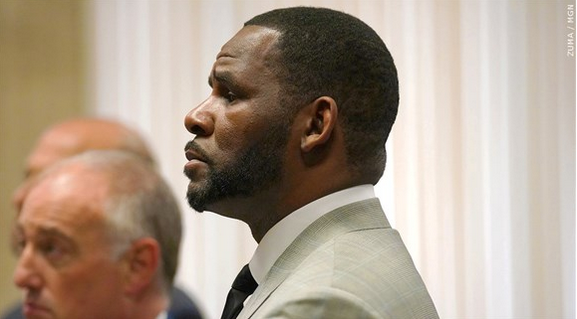 NEW YORK (AP) – R. Kelly has been convicted in a sex trafficking trial after several accusers testified in lurid detail how he subjected them to perverse and sadistic whims when they were underage.

Kelly was accused of running a Chicago-based criminal enterprise that recruited his accusers for unwanted sex and mental torment.

The R&B star has denied any wrongdoing.