Wisconsin Assembly to Vote on $100 Million for Mental Health 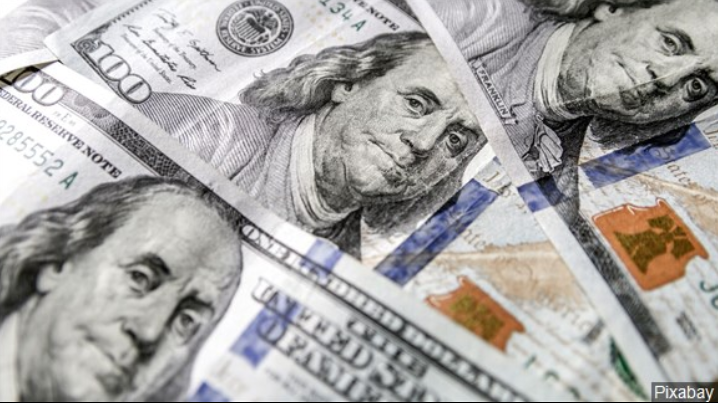 MADISON, Wis. (AP) — The Wisconsin Assembly is scheduled to vote on a Republican-authored bill that would require Democratic Gov. Tony Evers to spend $100 million in COVID-19 relief funding on mental health programs in schools.

The measure up for approval Tuesday faces a nearly certain veto from Evers. He has already vetoed two similar bills that would direct how he spends COVID-19 funding from the federal government that is currently left to the discretion of the governor to hand out.

Evers’ spokeswoman Britt Cudaback said when the bill was introduced earlier this month that Republicans were “playing politics” instead of making meaningful investments in Wisconsin schools and children.

Bill sponsor, Rep. Jon Plumer, of Lodi, said the bill was designed to address the mental health needs of students who have been suffering throughout the pandemic.

No one was registered in opposition to the bill. Backers include the conservative Wisconsin Institute for Law and Liberty, the Wisconsin Council of Religious and Independent Schools, and the Institute for Reforming Government.

The measure would have to pass both the Assembly and Senate and be signed by Evers before becoming law.