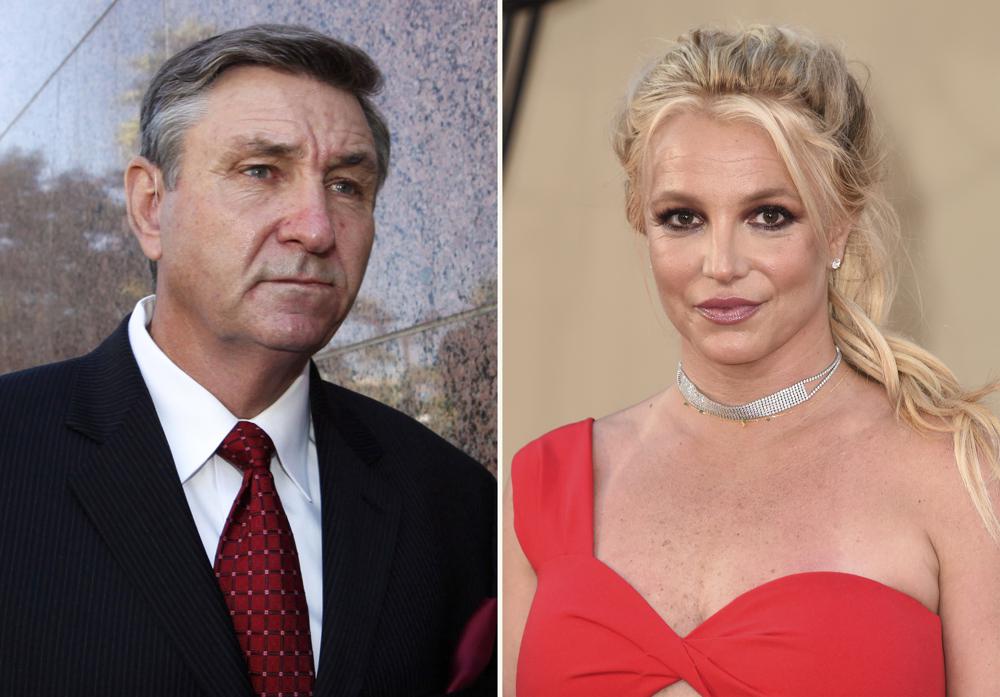 LOS ANGELES (AP) – A judge has suspended Britney Spears’ father from the conservatorship that has controlled the singer’s life and money for 13 years.

Superior Court Judge Brenda Penny agreed Wednesday with a petition from Spears and her attorney that James Spears needs to give up his role as conservator.

The move is a major victory for the singer, who pleaded in dramatic hearings in June and July that her father needed to be out.

James Spears sought the conservatorship in 2008 and had been its primary controller and biggest champion.

He reversed course in recent weeks, asking the judge to end the conservatorship.