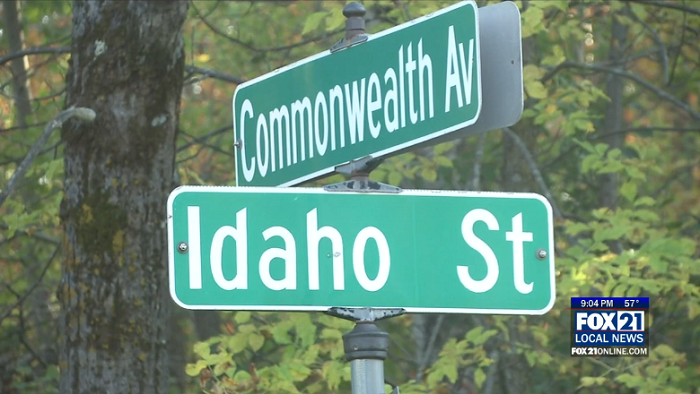 DULUTH, Minn. – Formal charges have been filed against the Duluth man who was shot and injured Tuesday in an officer-involved shooting incident in Morgan Park.

Jesse Logan Ferrari, 29, has been charged with felony fleeing a police officer in a motor vehicle and driving after revocation.

According to the criminal complaint, a deputy was patrolling near Commonwealth Avenue in a marked squad car around 1:00 a.m. Tuesday.

While patrolling the area the deputy saw two ATVs traveling down Commonwealth Avenue on the roadway without headlights.

The report states as the deputy turned to drive behind the two ATV’s one of the ATVs stopped on the side of the road and the driver of that ATV hopped on the back of the other ATV as a passenger.

The ATV then drove away from the marked squad “at a high rate of speed.”

At this time, the deputy turned on her squad lights. The ATV then turned off its lights and left the roadway onto an ATV trail.

Deputies later located the ATV on a trail near Morgan Park.

The criminal complaint states that it was determined that Ferrari was the driver of the ATV and he admitted to deputies that he had previously seen the marked squad car and was aware the deputy was attempting to pull him over.

Ferrari told authorities he did not stop for the deputy because he did not want to get a ticket and get into trouble.

The criminal complaint does not provide any information regarding the shooting incident previously reported by the Minnesota BCA.