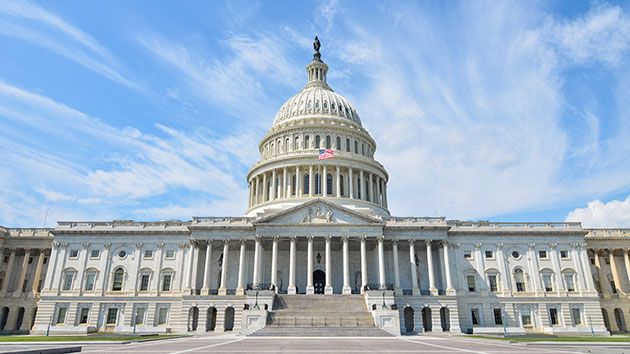 WASHINGTON (AP) – With only hours to spare, Congress passed legislation that would avoid a partial federal shutdown and keep the government funded through Dec. 3.

The bill now goes to President Joe Biden to be signed into law.

The votes will help avert one crisis, but efforts to stave off a second crisis seem likely to continue for the next couple of weeks as Democrats and Republicans dig in on a dispute over how to raise the government’s borrowing cap.

Treasury Secretary Janet Yellen says that failure to raise the debt limit will lead to a financial crisis and economic recession.