After 40 Powerball Drawings, Will Someone Win $685M Jackpot? 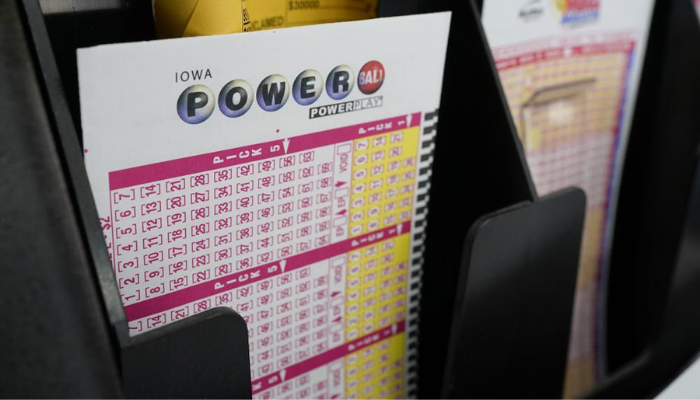 DES MOINES, Iowa (AP) – After 40 drawings without a big Powerball winner, maybe the 41st attempt will be different.

Thanks to nearly four months of futility, Monday’s Powerball jackpot has climbed to an estimated $685 million, making it the eighth largest in U.S. lottery history.

No one has won the game’s grand prize since June 5.

The jackpot drought is by design, as the game’s long odds of 292.2 million to one are intended to generate massive prizes that draw more players.

The $685 million promoted prize is for a winner who chooses the annuity option, paid over 29 years.

Nearly all big winners take the cash option, which for Monday night’s drawing is an estimated $485.5 million.