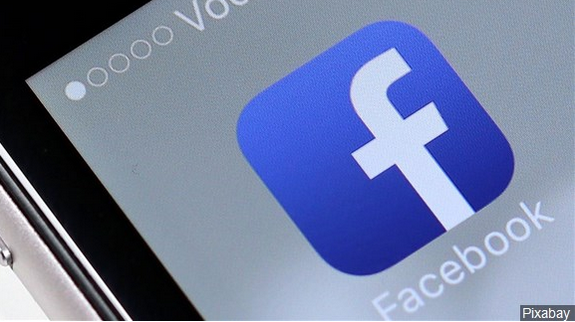 (AP) – Facebook and its Instagram and WhatsApp platforms were down in parts of the world on Monday.

The company said it was “aware that some people are having trouble accessing Facebook app” and it was working on restoring access.

The company did not say what might be causing the outage, which began around 11:45 ET.

Facebook is going through a major crisis after the whistleblower who was the source of The Wall Street Journal’s series of stories exposing the company’s awareness of internal research into the negative effects of its products went public on “60 Minutes” Sunday.