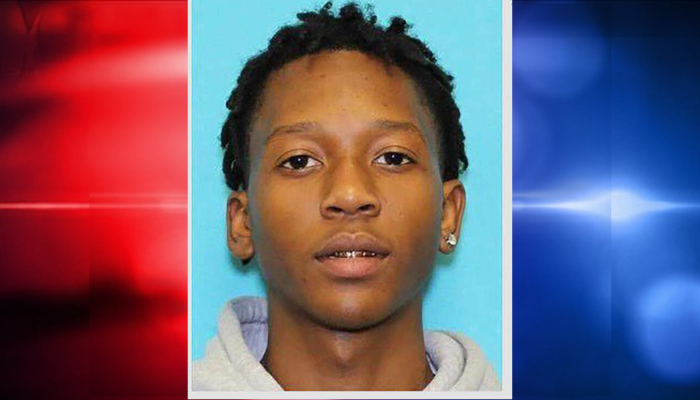 ARLINGTON, Texas (AP) – Police in Texas have arrested a student suspected of opening fire during a fight at his Dallas-area high school, leaving four people injured.

Police say 18-year-old Timothy George Simpkins fled from Timberview High School in Arlington and drove away in a 2018 silver Dodge Charger after the Wednesday morning shooting.

Simpkins was taken in custody Wednesday afternoon and charged with multiple counts of aggravated assault with a gun.

Authorities say two of the injured were shot and two others had unspecified injuries. Although the school is in Arlington, it belongs to the school district in neighboring Mansfield.