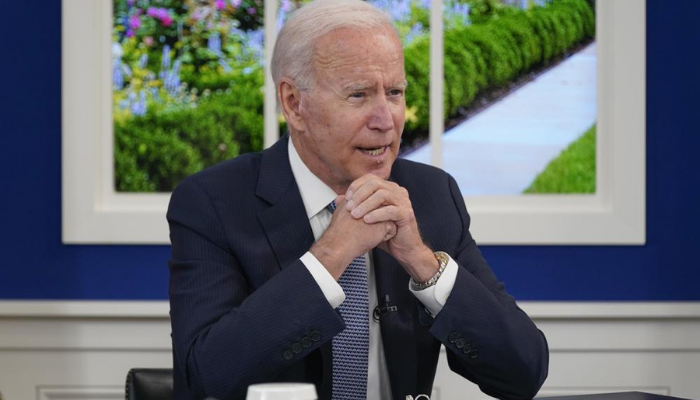 WASHINGTON (AP) – Senate Majority Leader Chuck Schumer says an agreement has been reached with Republicans to extend the government’s borrowing authority into December.

That temporarily averts a debt crisis.

Schumer made the announcement as he opened the Senate on Thursday. He said he hoped the Senate could vote later in the day.

Republican leader Mitch McConnell made the offer of a short-term extension Wednesday.

President Joe Biden and business leaders have ramped up their concerns over what an unprecedented federal default would mean for the nation’s economy.