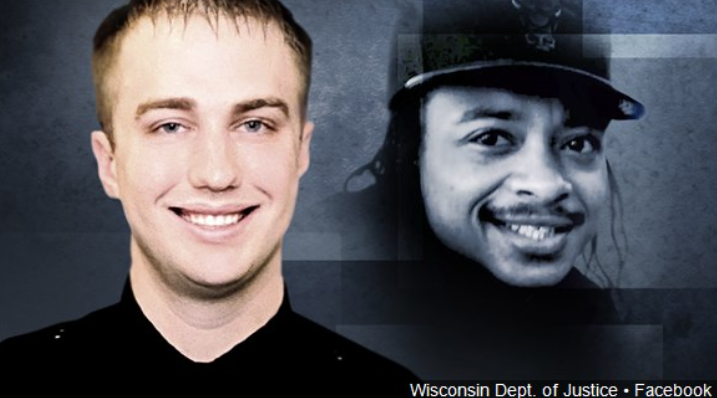 Officer Rusten Sheskey shot Blake, who is Black, during a domestic disturbance in Kenosha in August 2020.

The shooting left Blake paralyzed from the waist down and sparked several nights of protests.

An Illinois man shot three people, killing two of them, during one of the demonstrations.