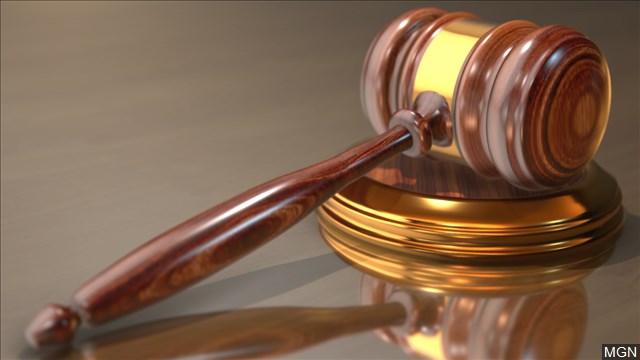 ST. PAUL, Minn. – The second of two brothers charged in the fatal shooting of an off-duty firefighter in St. Paul has been sentenced to probation after pleading guilty to manslaughter.

A 67-month prison sentence for Dante Caraway was stayed Thursday and he was given credit for 686 days spent in jail.

Earlier this year, Caraway’s brother, Blake Caraway, was acquitted of second-degree murder in the death of Thomas Harrigan.

The victim tried to intervene in a fight over a cellphone and was shot by Blake Caraway after the brothers went to Harrigan’s house in St. Paul.