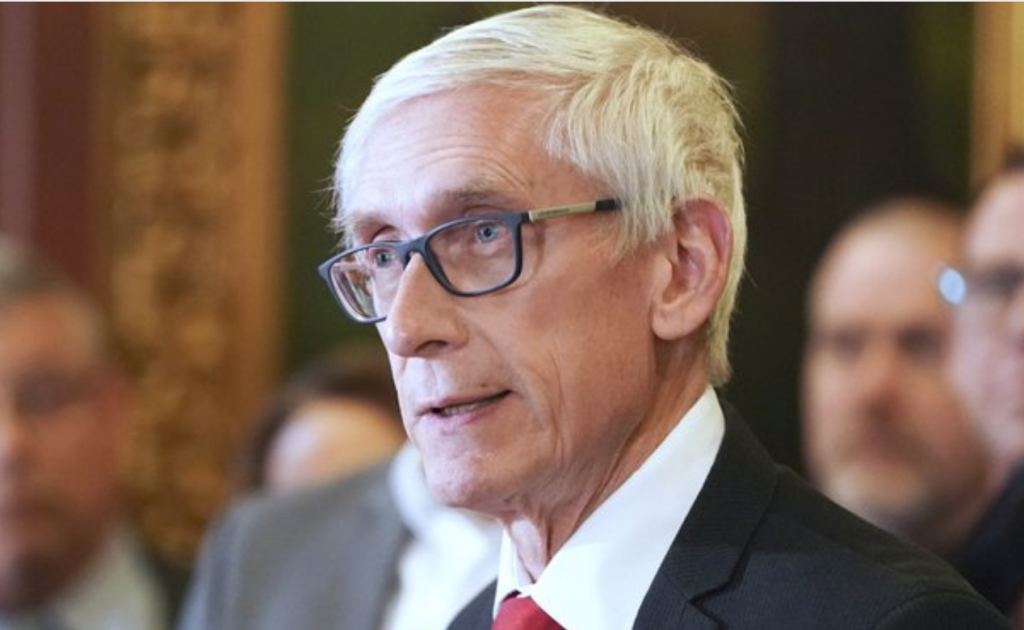 Evers signed an executive order on Monday that also formally supported the previously announced U.S. Department of Interior investigation into the schools and asked that anything done in Wisconsin be conducted in consultation with the state’s tribes.

Wisconsin is home to 11 recognized American Indian tribes. Tribal representatives joined with the Democratic governor for the announcement in Oneida.