Gender-Neutral Toy Sections To Be Required in California Stores 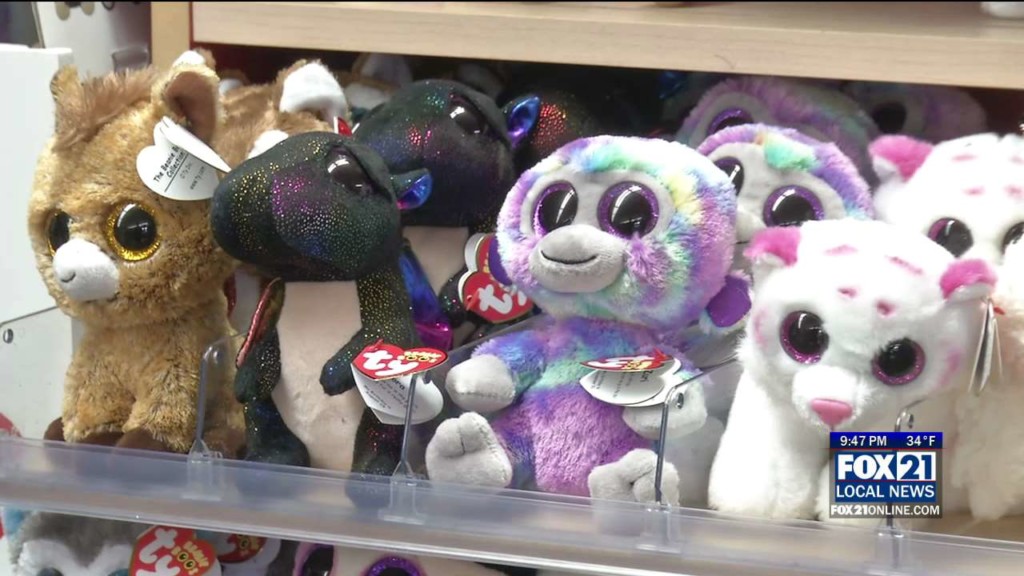 (FOX 9) – Large stores in California will be required to create a section for gender-neutral children’s toys.

Gov. Newsom signed a bill into law Saturday that orders stores with at least 500 employees to maintain gender-neutral sections. The requirement is the first of its kind in the United States, the Associated Press reported.

The law does not ban the display of boys and girls sections. Instead, it calls for the addition of the gender-neutral area.

It only applies to toys and childcare products, not clothing. Because of the 500-employee threshold, small businesses are exempt.

The law takes effect in 2024 and is a step towards expanding the way people approach shopping by identifying products in ways other than the binary options of male and female.

The legislation was sponsored by Assemblyman Evan Low (D-San Jose) who told the Associated Press that he was inspired by the 10-year-old daughter of a staffer who wanted to know why some products were off-limits to her.

“We need to stop stigmatizing what’s acceptable for certain genders and just let kids be kids,” Low said. “My hope is this bill encourages more businesses across California and the U.S. to avoid reinforcing harmful and outdated stereotypes.”

Some businesses have previously taken steps in the same direction. Target, which has 1,915 stores in the U.S., had announced in 2015 that it would eliminate some.